Please help to identify participants of the Yalta conference

I need help in identifying participants of the international conference "Russia, Ukraine, New Russia: global problems and challenges" that took place on 29-31 August 2014 in Yalta, situated in the Autonomous Republic of Crimea currently occupied by Russia.

I have already identified* a few people but many are still unknown to me. I will also be grateful for additional pictures of people taken at the conference.

* Thanks to friends, colleagues and commentators, more names are now added.

The “Russian World” will destroy Russia

It has been 14 years since Pyotr Shchedrovitsky wrote that “russkiy mir” (Russian world) could be a potent source of Russia’s modernization. For him, the existence of “russkiy mir” implied the availability of “Russian capital” defined as “an accumulation of cultural, intellectual, human and organizational potentials expressed in the linguistic thinking and communication (humanitarian) resources of the Russian language”. Using this Russian capital and mobilizing the Russian diaspora could be a foundation of the country’s innovation and neo-industrial development.

Yet even then, in 2000, Shchedrovitsky’s modernizing and relatively progressive interpretation of “russkiy mir” was a lone voice in the wilderness of ultranationalist, isolationist and expansionist narratives about “russkiy mir”. Already under President Boris Yeltsin, Russian and Russian-speaking minorities in former Soviet countries were used as tools of political influence and propaganda, but President Vladimir Putin effectively formalized “russkiy mir”, by the end of his second term, as one of the most important socio-political instruments of consolidation and cultural legitimization of his regime.

In foreign policy, this concept means two things. First of all, as a diaspora, “russkiy mir” is supposed to be an agent of Russian soft power in the West in general and Europe in particular. Second, as a geopolitical concept, “russkiy mir” refers to East European countries that Russia wants to keep in its orbit and where it can intervene in case they prefer a different foreign policy. 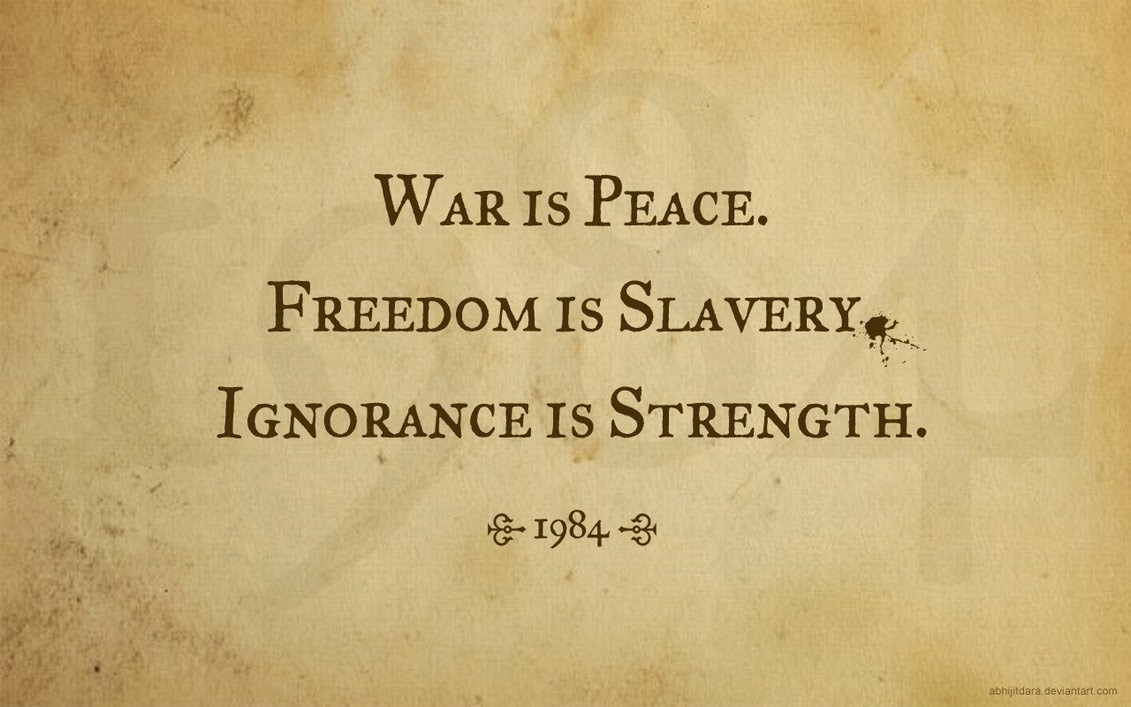 Everybody who is following the developments in Ukraine, which is now under a direct attack from Russia, has perhaps noticed that Putin's propaganda machine is joyfully playing with meanings and concepts turning them upside down.

The deliberate confusion that Putin's Russia produces and the inverted concepts it employs have an ideological underpinning: Russia is trying to hide its right-wing extremist attempts to undermine the post-war liberal-democratic order in Europe under the guise of "anti-fascist struggle".


This video and other evidence I have gathered suggest that Guillaume "Lenormand" Cuvelier, Nikola Perovic and Mickael Takahashi first came to Moscow in the second half of June where they met Russian citizen Mikhail Polynkov.* The latter is engaged in assisting international extremists to get to Eastern Ukraine.

In August 2006, Russian fascist Aleksandr Dugin and his Eurasian Youth Union (Евразийский союз молодежи, ESM) organised a summer camp where ultranationalist activists were further indoctrinated and trained to fight against democratic movements in neighbouring independent states. Looking at the pictures from that camp, I have identified at least five people who, in 2014, were engaged in the terrorist activities of (pro-)Russian extremists in Eastern Ukraine.


Andrey Purgin, first "Prime Minister" of the "Donetsk People's Republic". In 2006, he was a leader of the organisation "Donetsk Republic".

Here are some photos of the Russian neo-Nazi organisation Russian National Unity (Русское национальное единство, RNE) who are fighting against Ukrainians in Eastern Ukraine.

What Can Be Expected from Ukrainian Right in the Midst of Political and Military Crisis?

My interview to Nikolas Kozloff, author of Revolution! South America and the Rise of the New Left (Palgrave Macmillan, 2008) and founder of the Revolutionary Handbook project.

In addition to the military crisis in Eastern Ukraine and the rise of pro-Russian separatist rebels, Kiev now confronts a growing political crisis as the country gears up for new elections. What can we expect from the Ukrainian right, and how will nationalist forces seek to profit from escalating tensions with Russia? For answers, I caught up with Anton Shekhovtsov, a visiting fellow at the Institute of Human Sciences in Vienna and an expert on Ukrainian politics.

NK: In the aftermath of the Malaysia flight 17 disaster, the media has tended to examine events in Ukraine in military and geopolitical terms. Yet we hear very little about what effect the crash will have upon domestic politics in Ukraine and nationalist as well as rightwing sentiment. What are your thoughts?

AS: I don't think the crash has exerted much impact on domestic Ukrainian politics. Bear in mind that Kiev has been militarily engaged with Russian separatists for some time now, and so the Malaysia airliner disaster won't do much to change the fundamental dynamic one way or the other. I also don't believe this incident has had much of an impact upon nationalist groups, again for similar reasons.