The Uneasy Reality of Antifascism in Ukraine


The Uneasy Reality of Antifascism in Ukraine
First published in German language in Beton International: Zeitung für Literatur und Gesellschaft (10 March 2015). The German version can be found below.


For almost twenty years of Ukraine’s independence, the term “antifascism” used to have very limited currency in the established political discourse in Ukraine. Until 2010, “antifascism” was primarily used as a form of self-identification by an element of Ukraine’s left-wing movement, as well as being employed by the far right groupuscules to refer to their left-wing opponents. Hence, until 2010-2011, “antifascism” remained a notion that largely belonged to the subcultural sphere of the physical and symbolical strife between left-wing and far right activists. 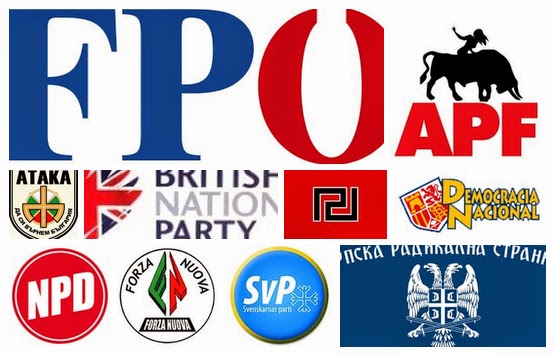