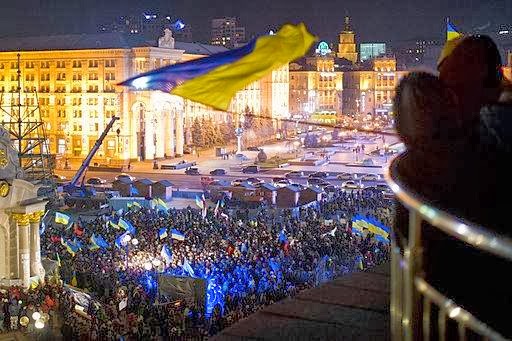 Dr. Andrew Wilson
"Euromaidan and After: Where Does Ukraine go From Here?"

"The Ukrainian extreme right and the pro-EU protests"

Italian fascist "socialists" call for the destruction of Ukraine

Former Lithuanian President Valdas Adamkus says that the European Union has betrayed Ukraine: "European Union lacks determination to support the pro-European protesters in Kiev and take retaliatory steps against Russia". Not only Ukrainians have been betrayed by the EU, of course. The same can be said about the people of Syria. Yet in both cases the Russian factor has played a crucial role.

I already wrote how the European extreme right supported the Russian imperialist agenda in relation to Ukraine. A few days ago, thanks to Giovanni Savino, an expert on Italian and historical Russian nationalisms, I have discovered yet another pro-Russian lobbying group in Italy, "Stato & Potenza", an allegedly socialist, but intrinsically fascist neo-Eurasianist sect.

What the West should know about the Euromaidan's far right element

Many in the West, are asking questions about the involvement of the Ukrainian ultranationalists in the Euromaidan protests in Kyiv. Some allegedly left-wing web-sites, such as the World Socialist Web Site, publish blatant lies about the Euromaidan protests and the role that the far right is playing in them. These web-sites are trying to appease Russian imperialists who are doing everything they can to deprive Ukraine of its already weakened independence.

At the moment, there are two things that the West should understand about the Ukrainian ultranationalists in the context of Euromaidan.

1. As I wrote before, in the article "The Ukrainian revolution is European and national", Euromaidan is, among other things, a national revolution against the Kremlin's imperialism and a nationalist uprising against Russia's destructive influence on Ukraine. The major share of support for the Ukrainian far right comes from those citizens who do not share far right views but urge for Ukraine's true independence. This means that it will only be possible to neutralise the far right after Ukraine gains national independence. The far right is being fuelled by the constant threat to the Ukrainian statehood rather than the alleged growth of extreme right views in the Ukrainian society. As Roger Griffin wrote in his Modernism and Fascism, the rise of fascism may occur, in particular, due to  "occupation, colonization, or acts of aggression inflicted on [a society] by other societies" (p. 104). Thus, a fight against fascism in Ukraine should always be synonymous with the fight against the attempts to colonise the country. Those who separate these two issues or crack down on the Ukrainian far right without recognising the urgent need for national independence will never be successful in their attempts to neutralise the far right. Moreover, they can make the situation worse.

2. While the Ukrainian far right has indeed endorsed and used violence against Viktor Yanukovych's corrupt authoritarian regime and the brutal police who abuse and torture protesters, they are not the only violent force of Euromaidan. They are joined by many Ukrainian left-wingers and democrats who have become radicalised as a result of the lack of progress of non-violent resistance to the country's slipping into an outright dicatorship. The majority of the protesters who take to Kyiv's dead cold streets are tired of Yanukovych's cynical disregard of their demands and outraged about the police brutality. Their radicalisation is a sad response to the regime's policies and actions which gave an impetus to a non-aggression pact between the Ukrainian far left and far right who are now on the same side of the barricades. Those commentators who associate violence at Euromaidan exclusively with the far right are downplaying the causes of the radicalisation of the Euromaidan protests and - willingly or unwillingly - exonerating Yanukovych's authoritarian regime.

See translations of this short post into German, Russian and Greek here. 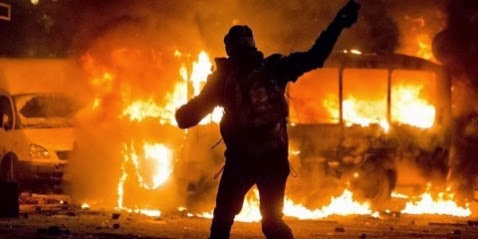 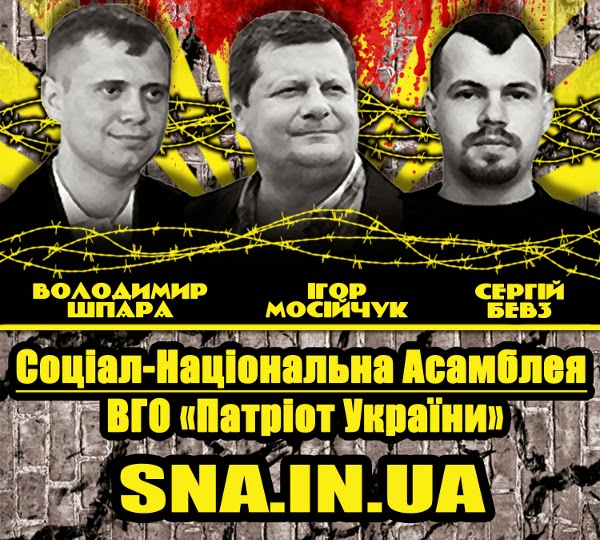 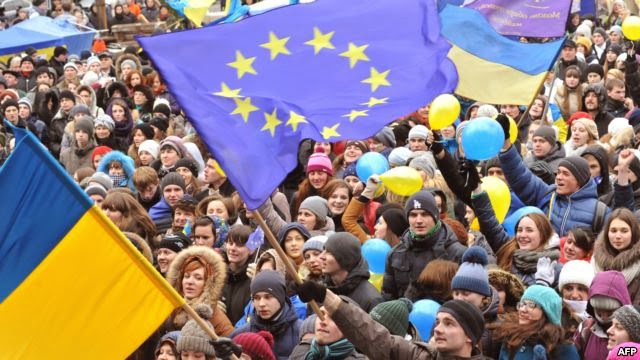