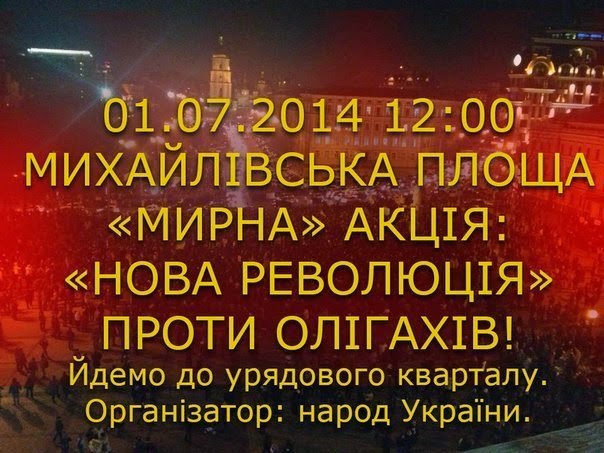 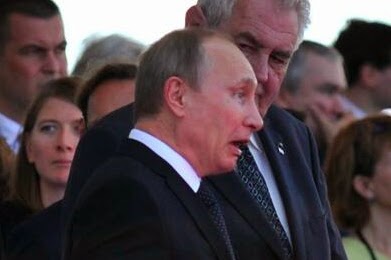 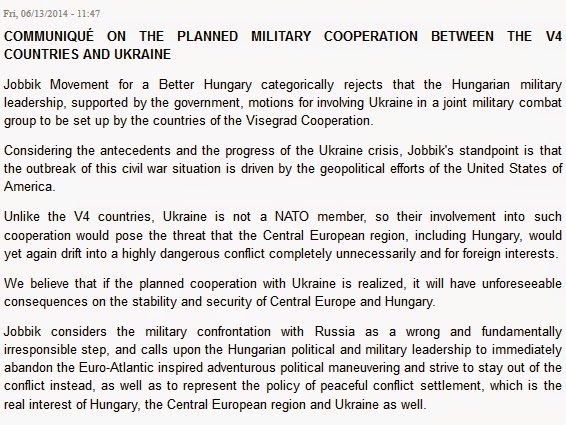 I wrote previously that Putin's Russia cooperates with European far right parties partly because the latter help Russian political and business elites worm into the West economically, politically and socially, and that for them the far right's racism and ultra-conservatism are less important then the far right's corruptibility.

Take, for example, late Jörg Haider. For some, he was the long-time leader of the far right Freiheitliche Partei Österreichs (FPÖ) and, later, the chairman of the Bündnis Zukunft Österreich. But for two Russian rich businessmen, Artyom Bikov and Aleksey Bobrov, Haider was a corrupt Governor of Carinthia who could be paid €900,000 in order to "assist" them in their naturalisation process. Imagine: the leader of an Austrian anti-immigration party took bribes to facilitate the acquisition of citizenship by non-Austrians.

FPÖ, under the leadership of Heinz-Christian Strache, is also involved in dubious deals and processes which are partly ideological and partly financial. The links between FPÖ and Putin's Russia are deep and numerous, so as a starting point let's take an almost random event: the conference "Colour revolutions in the CIS countries and their current impact" that took place in Vienna on 4 June 2010 at the Imperial Hotel. 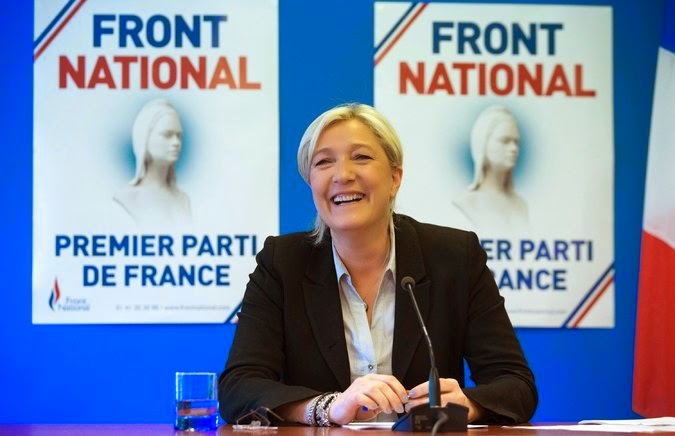 [1] These figures are provisional as many of the newly elected parties have yet to determine which political grouping to sit in. Therefore it is expected that some of these figures will change.
[2] Party ran as part of a joint list in 2009 and as such this result includes the overall result for the list as individual figures for the national Front for the Salvation of Bulgaria not known at this stage.
[3] In both 2009 and 2014 SGP ran as part of a joint list with Christian Union, the % figures are the vote share of the joint list and not of the individual party.