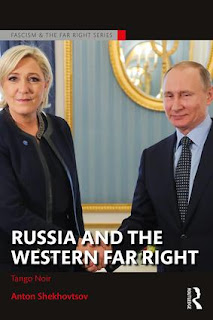 The “alt-right” has died in Charlottesville, as a term

I was never happy with the term “alt-right”. While I would occasionally use it, I always try to explain that the term is meaningless and dangerous, and should better be avoided in the media and academic writing.

The term “alternative right” – and “alt-right” is its shortened version – was coined in 2008 by an American conservative writer Paul Gottfried. In his article “The Decline and Rise of the Alternative Right”, Gottfried wrote about the crisis of paleoconservatism, an ideology that is characterised by its focus on traditional and religious values, limited government and opposition to multiculturalism and immigration.