My new article for openDemocracy:

The Russian political establishment thinks that Ukrainians are 'traitors to Orthodox civilisation and Russian unity.’ But it is not only Putin’s Russia that is behind the challenge to democracy in Ukraine. 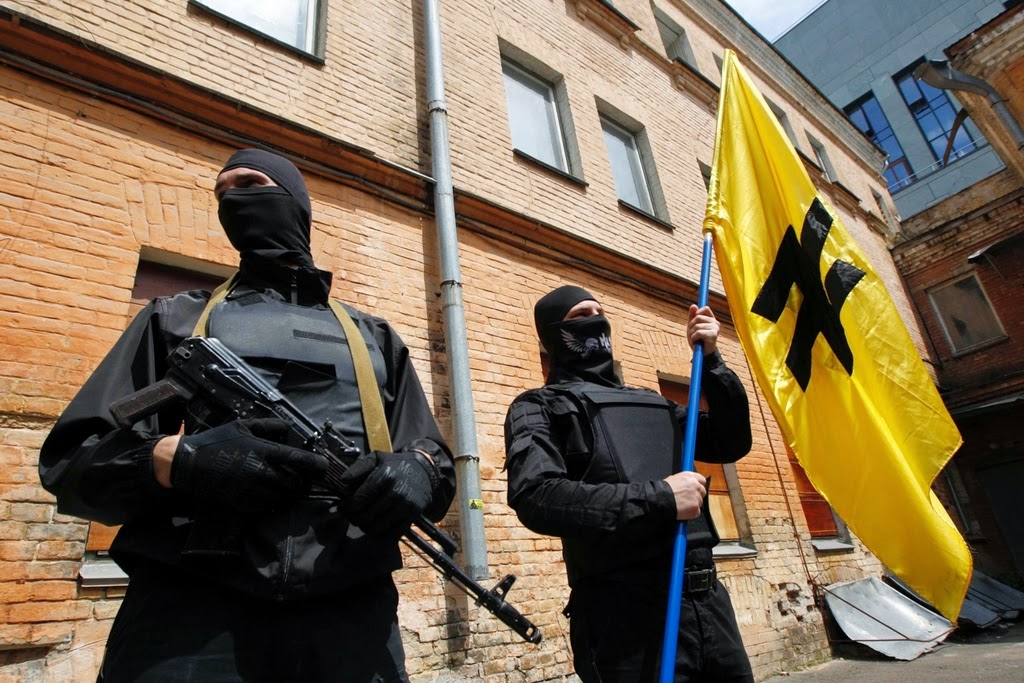 After this article was written and submitted to openDemocracy, Ukrainian neo-Nazi thugs, including militants from the Social-National Assembly, attacked the office of the Vesti newspaper), Kyiv gay club "Pomada" and put up a fight with the Maidan Self-Defence.


Neo-Nazis attack the office of Vesti