On 16 September 2014, the European Parliament ratified the EU-Ukraine Association agreement, which includes a Deep and Comprehensive Free Trade Agreement. The Agreement will establish a deep political association and economic integration between the EU and Ukraine. 535 MEPs voted in favour of the ratification, 127 - against, 35 - abstained, and 54 - did not vote.

The analysis of the vote shows that the majority of the MEPs who voted against the ratification of the EU-Ukraine agreement are coming from the far right (46 MEPs), (far-)left (35 MEPs) and eurosceptic (30) political parties. This anti-European "National-Bolshevik" alliance manifested itself, in particular, during the vote on the European Parliament resolution "On Russian pressure on Eastern Partnership countries and in particular destabilisation of eastern Ukraine" that recognised "Russia’s acts of aggression as a grave violation of international law and its own international obligations".

Here is a complete list of the MEPs who did not support the deep political association and economic integration between the EU and Ukraine. 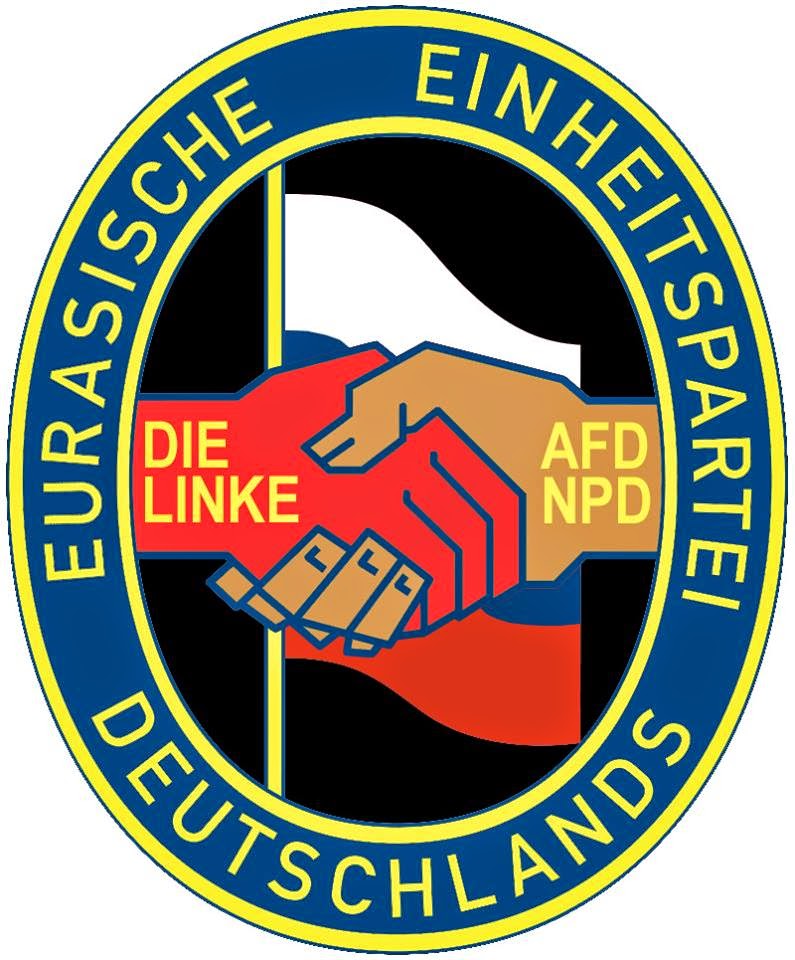